Back in the day, getting signed to a major label meant you made it! Now, artists rarely know what to expect. The major labels are losing their foothold to independent musicians. To make matters worse for the music business model, reports of major labels bullying, extorting, and corrupting creative people have been mounting for decades.

But if you don’t sign to a major record label, how are you supposed to make music your career?

The answer to that question is what we at Indepreneur are dedicated to providing for independent musicians.

But, having recognizable role models defines your ability to achieve your dreams. So, it’s important to recognize just how many wildly successful people are out there redefining just what a “music career” entails.

Here’s 5 independent musicians who refuse to mold themselves to the Major Label Model.

“I’ve met with every A&R, VP of A&R, president of the labels, CEOs. I know all these people,” Chance the Rapper told The Fader in this 2015 article. He turned them all down, and he’s loving his freedom.

Sounds like freedom doesn’t it? Because that’s exactly what you pay in exchange for a record deal.

Former XXL freshman Chance The Rapper has earned himself a whopping seven Grammy Award nominations (and 3 wins!) for his latest project Coloring Book, and he’s done so without the help of a major label. 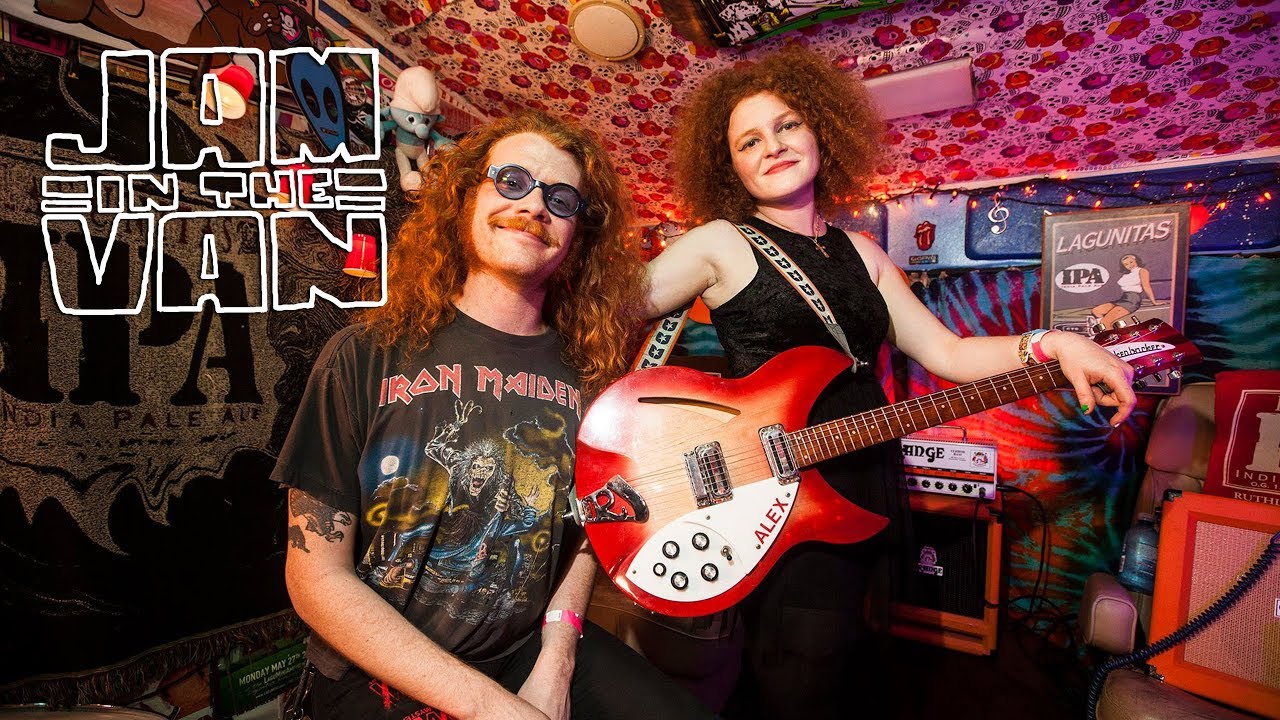 “We’ve definitely received a lot of offers from a lot of different labels, but we are committed to independence,” Alex of White Mystery told Cusp Magazine. “What I’ve told others and what I tell myself, is continue to follow your instincts … you might be the right type of person for a label or maybe not.”

“The cost of making music differs for each artist, but the best way to make a profit is to work hard, look decent, be polite and live frugal,” the band said.

White Mystery is playing all over the world, has shot a feature film, and will soon appear in a coveted spot on a late night show.

“My first experience of being a musician was the major-label system.” Jane Weaver told The Gaurdian in 2015.

My band Kill Laura was signed to a Polydor imprint in the early 90s and then six months later our A&R was sacked. ‘Sorry, the album you’ve been working on for months isn’t happening. We’re shelving you and you can’t release it anywhere else unless they pay out a load of money for the recording.’”

“It was brutal but I quickly saw the harsh reality of the music industry.”

At Indepreneur, we often talk about “being shelved” and Jane is a prime example of this horrible experience. Can you imagine months and months of dedicated hard work and tireless hours of writing,only to be denied something that is so personal to you as your own music? What if during your child’s birth your doctor approached you and said “Would you like to cut the umbilical cord? His oxygen levels are normal and you should be able to take him home shortly. It also looks like your wife will be making a quick recovery…”

Only to come back in 30 minutes and say “Looks like you’re leaving here without your wife or baby until you pay all the hospital fee’s.”

Jane went on to tell The Guardian  “We can arm ourselves with knowledge about the way things work. We can put something on YouTube and it becomes popular. We can access a huge mixture of diverse music.”

“There is a price, of course. It took me a while to finish The Silver Globe because of financial restrictions, but being independent allowed me to make that album, to experiment and to make it work.”

“I’m more or less focused on fully serving the [fans] that have connected already.” Nipsey told Radio.com in 2013 after releasing his $100 Crenshaw mixtape (which Jay-Z bought 100/1000 copies!)

“If I’m goin’ to offer a product made with no compromise or concession to the platforms (radio, A&R, opinion, label bias), then the way we sell has to change.”

If Nipsey told me he took some Direct Response Marketing courses, I’d believe him! He’s talking about directly engaging with your audience, and any offer being made to your fans is made by and from you, the artist!

“A solution built by an artist serves the artist more than the solution the capitalist comes up with.”

In late 2016, Odd Future alumni Frank Ocean split from his record label, Def Jam, in favor of a completely independent push. Forbes reported earlier this year that the move may have more than doubled Ocean’s profit for his latest release, Blonde. And Ocean is no dummy, he knows his numbers:

“I need to know how many records I’ve sold, how many album equivalents from streaming, which territories are playing my music more than others, because it helps me in conversations about where we’re gonna be playing shows, or where I might open a retail location, like a pop-up store or something.”

Sounds like another Indie we know, Nino Bless. Ocean is leading the charge for Indies and giving a prime example of the type of business-savvy entrepreneurial spirit that the musicians of tomorrow must foster.

Think about it. Are your efforts a solution for yourself and your art? Is signing to a Major Label the solution you’re looking for? Have you considered what your “solution” may be?

Indepreneur strives to help indies build a model that’s feasible with a “no strings attached” mentality towards Major Labels and shady industry exec’s after realizing how many artists are shelved and extorted.

We’ve also recently launched a new podcast where our founder Circa touches on a few of the aforementioned subjects and talks with music industry professionals you can trust!

Get in touch with us, we’d love to hear your solution now that you’re thinking about your music career in a new light!