Indie Spotlight is a content series by Indepreneur dedicated to highlighting the successes and stories of our Indie community members.

Each month, our staff selects students and clients from our community to interview and gain insight into their journey - the challenges, the setbacks, and the major wins!

This month, we'd like to introduce you to Aaron English.

Thanks for taking the time to chat with us today, Aaron! So, you and I were in IndieFOUNDER together last year, but you’d already been in the Indepreneur Universe for almost a year before that! Tell us a little bit about yourself and how you came to the Indepreneur community?

I had been touring pretty much nonstop out of my hometown Seattle for years. I became friends with Robyn Cage in Park city, Utah - she was an early adopter of Indepreneur. Robyn had great results building a fanbase and turning a profit from her new album campaign without ever leaving Park City. I remember hanging out in her kitchen listening to one of Corrin and Circa’s first podcasts and having absolutely no idea what they were talking about.

But I was impressed by Robyn’s results! Once I moved to Nashville a couple of years ago, I paused my touring long enough to join IndiePro and start to learn what it was all about.

As an artist who has built a great career around touring, how has this pandemic transition been for you? You were actually in the middle of a European tour when everything started shutting down, right?

That’s right! I played two of my 40 booked gigs there before the whole continent shut down & I ended up flying back to the States.

The pandemic has been a blessing, though, because it has given me an opportunity to explore other ways of getting the music out there... and becoming less dependent on touring as the tentpole of my career. And I’m finally getting a chance to catch up on all of the Indepreneur trainings!

Speaking of touring, where are you most excited to get back to when all this craziness settles down?

I just canceled 80 gigs that I had scheduled for this year in northern Europe, so Europe is definitely at the top of the list. You founded a charity that helps underserved international communities with access to music lessons--tell us more about the International Youth Music Project! Where did the idea come from and how did it get started?

I traveled to Africa for two months a couple of years ago and built relationships with amazing young men and women musicians who were running music programs at orphanages, refugee camps, HIV/AIDS community centers. Now, as I tour the US and Europe, I collect donated instruments and funds to send to these programs in Africa, as well as a program in Burma and one in North Carolina.

It’s an international version of a lot of the stuff that’s coming up in the wake of Black Lives Matter protests. Everyone deserves an equal opportunity, and there are so many subtle ways in which hundreds of years of history cast a long shadow on disenfranchised people. That’s true here in America, it’s true everywhere. This is my way of helping to disrupt those patterns of disenfranchisement and, hopefully, replace them with more equitable ones: by helping to give hard-luck kids an opportunity to express themselves, and learn marketable skills while they’re at it.

You’ve been compared to the likes of Sting, David Grey, and Paul Simon. Would you include them in your influences?

My biggest influences are any of the American and British acts that, over the years, built musical bridges to other cultures: George Harrison, Led Zeppelin, Thievery Corporation, Vampire Weekend, and so on. Certainly Sting and Paul Simon are on that list as well.

Tell us a little bit about how you got started in music?

I was an art nerd and a storyteller as a kid. At some point as a pre-teen I realized that rock music was considered to be the least nerdy of all the arts: you got to make your art for a living  and people also thought you were cool. That was the decider for me.

I’ve personally found a lot more time to listen to new music during this quarantine. What music have you been listening to lately that’s bringing you joy/inspiration? Yes! I spent lockdown alone in a cabin on a lake in Michigan. No human contact for five weeks. Lots of time to listen to music.

And I believe that we are going to need big, ecstatic, exhilarating music to lead us all out of this time. I think bedroom pop’s reign is over. So I rode a bike or paddle the kayak around the lake every day, listening to (and studying!) epic, urgent-sounding European indie artists like The Mary Onettes, Millie Turner, Everything Everything.

You first got started with Indepreneur back in 2018 and not only are a Pro member, but now a two time IndieFOUNDER! How has Indepreneur changed your approach to your career?

I’ve been thinking in terms of making friends instead of fans, and that has certainly changed everything. Thinking in terms of each new release as a whole campaign has also been great: Creating a whole ecosystem of content around each new song, video, album, tour.

Above all, though, it is about thinking in terms of building a sustainable business instead of getting caught up in vanity metrics like charts and followers. Just last week I read a Billboard article in which a huge New York marketing company was pleading with the music industry to stop giving its power away to companies that own the data - Facebook, Google, Spotify - and start collecting that data themselves, because if they’re _your_ fans, then _you_ should own the relationships. This was a billion-dollar company urgently pleading with the major labels to do exactly what Indepreneur is already doing.

What advice would you give other Independent artists trying to navigate these uncharted waters right now?

I think now is the time to focus on cultivating deeper relationships with fans online. People are craving hope, empathy, and community right now, and we as artists can provide that with our music. It’s a tremendous opportunity for fans to develop an emotional connection to us and our music. Once the economy recovers, and once touring starts again, that deep connection will still be there.

FINALLY----How can people keep up with your musical adventures and is there anything on the horizon that new fans can be on the lookout for? I am super excited to finish up a song and video collaboration with friends in eight different countries. I had the idea to make the video a sort of covid-times diary: it tells the story of how the virus has impacted people in disparate parts of the world very differently. There has never before been a time when every single person on this earth has faced the same crisis at the exact same time, and yet now here we are: all 7 & a 1/2 billion of us. It has been amazing to learn how each country’s experience with fighting the virus has been so totally different from the next. 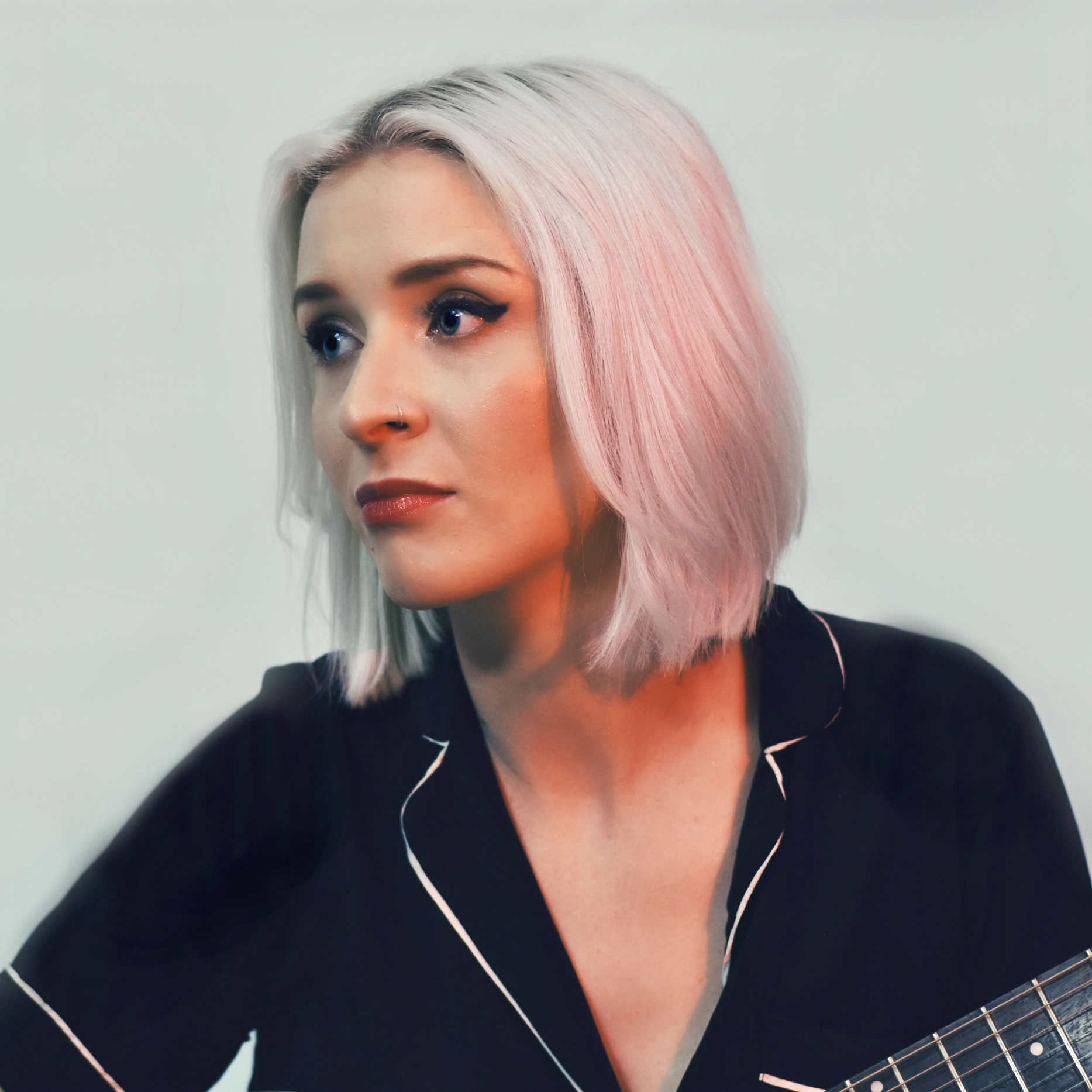 Graci Phillips is Indepreneur's Community Manager & Indie Success Specialist. Graci is part of our Nashville team and specializes in providing resources and solutions to our members, community building,  and highlighting success stories within this incredible community.

If you are a member of our Indie Community and have a story to tell about your journey as an independent musician, reach out to Graci at support@indepreneur.io! We're always looking for new stories to share. If you aren't yet part of our Indie Community, you can get access to our entire library of music business trainings, our entire suite of exclusive discounts on partner products and services for musicians, our 4000+ private community of Indies, and weekly live stream Q&A's and coaching calls by signing up for INDIEPRO!