Case Study: How We Helped Brandy Launch Her Album “B7” 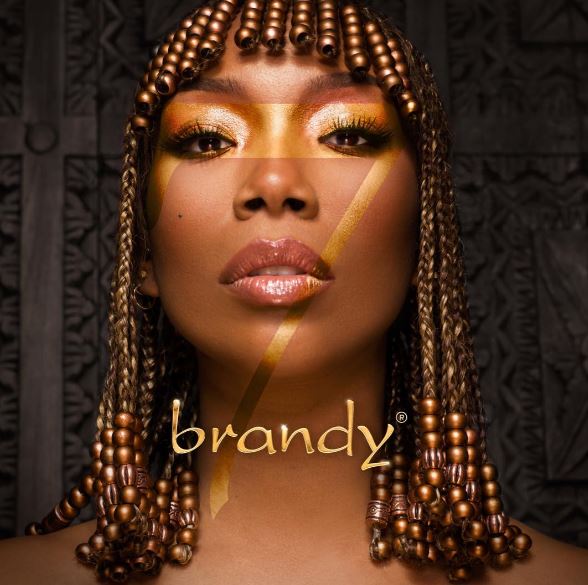 Brandy engaged the IndieX team in July 2020 to assist with the digital advertising and marketing promotional efforts for her newest studio album B7.

With a well established music career built on success spanning 20 years, multiple albums, countless singles, international tours, and Grammy, Billboard, and BMI President’s Awards, our team had a ton of leverage to utilize to help make Brandy’s first release in over 8 years a success.

With an engaged large warm audience of fans and customers online and the legacy of her career, we were able to seize a number of opportunities on the paid traffic and digital marketing fronts to launch B7.

Upon auditing Brandy’s tech stack and marketing ecosystem, we found two key areas of optimization to focus on:

Over the course of 5 months, we worked with Brandy’s team to implement creative digital marketing strategies to build Brandy’s list and nurture those fans.

We also ran dedicated email and advertising centric sales campaigns to promote B7 and various merch items and bundles that were released alongside the album.

And wouldn’t you know it - people love Brandy!

Our first key area of focus was on sales strategy and implementation. We worked with Brandy’s team to structure sales offers around B7 for release day.

With Brandy being a huge figure in the music industry with a diehard fanbase, we first recommended pricing a limited number of autographed CDs at a premium price. These sold out organically within 24 hours.

We also assisted the team in the offer ideation for a special B7 bundle which included the album on CDs, a limited edition t-shirt, laminate lanyards, and hoodies allowing customers to get access to a unique product and allowing us to maximize cart value in her online store.

We also worked with Brandy’s team on paid traffic advertising campaigns on Facebook and Instagram to begin selling a limited edition vinyl copy of B7. These vinyl copies sold out in less than a week through our efforts with Facebook Ads as well as organic promotion.

While organic promotion was a huge driver of sales revenue, Facebook Ads allowed us to create revenue lift that wouldn’t have been possible without paid traffic.

The ad campaigns that our team created targeted both warm and cold audiences, which was possible due to the large scale of Brandy’s fan base and the high degree of name recognition she carries.

We relied very heavily on long form copy for Brandy’s ads outlining who Brandy was, why B7 was such a special album, and offered her fans a piece of RnB history with the merch and bundles.

In addition to the long form ad copy performing well, the combination of warm and cold audience targeting was also effective.

With direct attribution to our conversion focused advertising, sales revenue increased by $36,082.

Additional paid traffic focused on engagement and audience building for Brandy’s singles and music videos from B7 helped support Brandy’s organic ecosystem, resulting in total direct to fan sales revenue of nearly six figures between release day in late July through the end of September.

After the initial release period of B7, we were able to continue driving additional sales revenue through sales promotions for Black Friday and the holidays.

Utilizing Facebook ads and Brandy’s now engaged and growing email list made up of 12,000 fans, we were able to directly make offers to customers that hadn’t bought a B7 related offer yet.

Through our Q4 sales promotions to close out November and December, through light touch paid traffic and email marketing alone, Brandy’s store saw an additional 10x return on advertising spend through direct to fan revenue generated.

Additionally, we grew Brandy’s email list to over 12,000 people using organic opt-in strategies and simple opt-in ads, so that Brandy has a list of engaged subscribers and customers that she can communicate with for future releases, offers, sales, and beyond!

In summary, between the release of Brandy’s new album B7 on July 24th and December 7, 2020, Brandy generated six figures in e-commerce revenue through promotional efforts comprising a series of highly targeted Facebook and Instagram Advertising campaigns that we created at IndieX, email marketing, and organic efforts on social media to make the initial release of the album a resounding success.