Case Study: How Tommy Spase and The Alchemists Created Customers BEFORE Their Album Even Launched 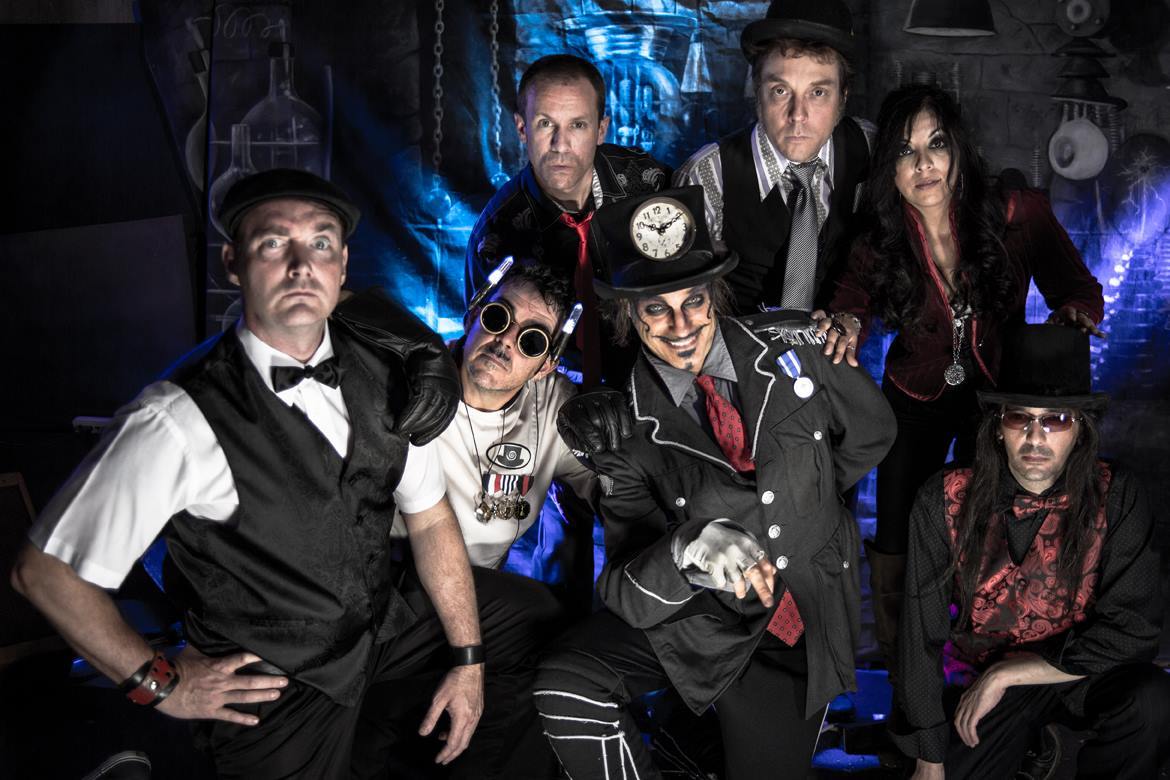 In January 2021, Tommy Spase onboarded at IndieX to help launch his upcoming album, The Carousel Cabaret.

Tommy had run an Ultimate Album Launch previously for his album The Alchemist and had an existing email list of about 1,400 active and engaged contacts. Given this existing fan base, the team at IndieX recommended that Tommy run a limited time offer pre-sale to his list for the new album, with the goal of generating excitement leading up to the launch as well as some short term revenue.

We employed a series of three email campaigns that were sent out to contacts on the band’s list that had not already purchased on the following dates. The campaigns served the purpose of announcing the presale, following up with fans that hadn’t taken action, and a last chance reminder to take advantage of the ability to get an early copy of the album. The ability to segment these campaigns based on actions that subscribers did or did not take made Tommy’s email marketing extremely effective.

On the paid traffic front, our team created a Facebook Ad campaign with a Reach objective, spending just $5 per day. This campaign was tightly targeted to deliver ads to Tommy’s existing warm audience, made up of the bands Facebook Page and Instagram engagement custom audiences, Video Viewers, Email Subscribers, and Website Traffic.

This short term promotion lasted a week total, and through the combined effort of email marketing and Facebook Ads, 28 copies of The Carousel Cabaret were sold through the pre-sale. Additionally, we made purchasers a secondary offer, which resulted in 18 sales of Tommy’s first album SpaSe Soot, during this campaign.

This resulted in a significant revenue lift and a 16x ROAS, a successful drive for short term revenue, with only a small advertising budget and no costs associated with email marketing!