In fact, product and offer creation is the chief skill you will employ in Ascending your biggest fans.

Because the Ascension stage can house many different offers and strategies, it’s easiest to think of this stage in terms of the widely-used term “value ladder”.

A value ladder, simply put, is a lineup of products and offers that increase in value as a fan “climbs” up. It can be more flexible, though, to think of this as a flight of stairs. Not many people, when climbing a ladder, will skip rungs and jump to a higher level. But plenty will take steps two at a time - even three or four if they’re specifically trying.

Translating that to merchandise offerings, some fans will buy the next “rung” product most easily - but there will also be those who are ready to take the steps two at a time, and you want to be ready for them. Developing a “value ladder” allows you to find gaps and plug in new ideas for offers.

Essentially, the deeper the relationship, the higher the likelihood that they’ll ascend to higher investment into our artist-fan relationship. It’s important to note here that ascension does not always come in the form of money - sometimes, fans ascend their relationship with you by spending more time, paying more attention, or putting in more effort. 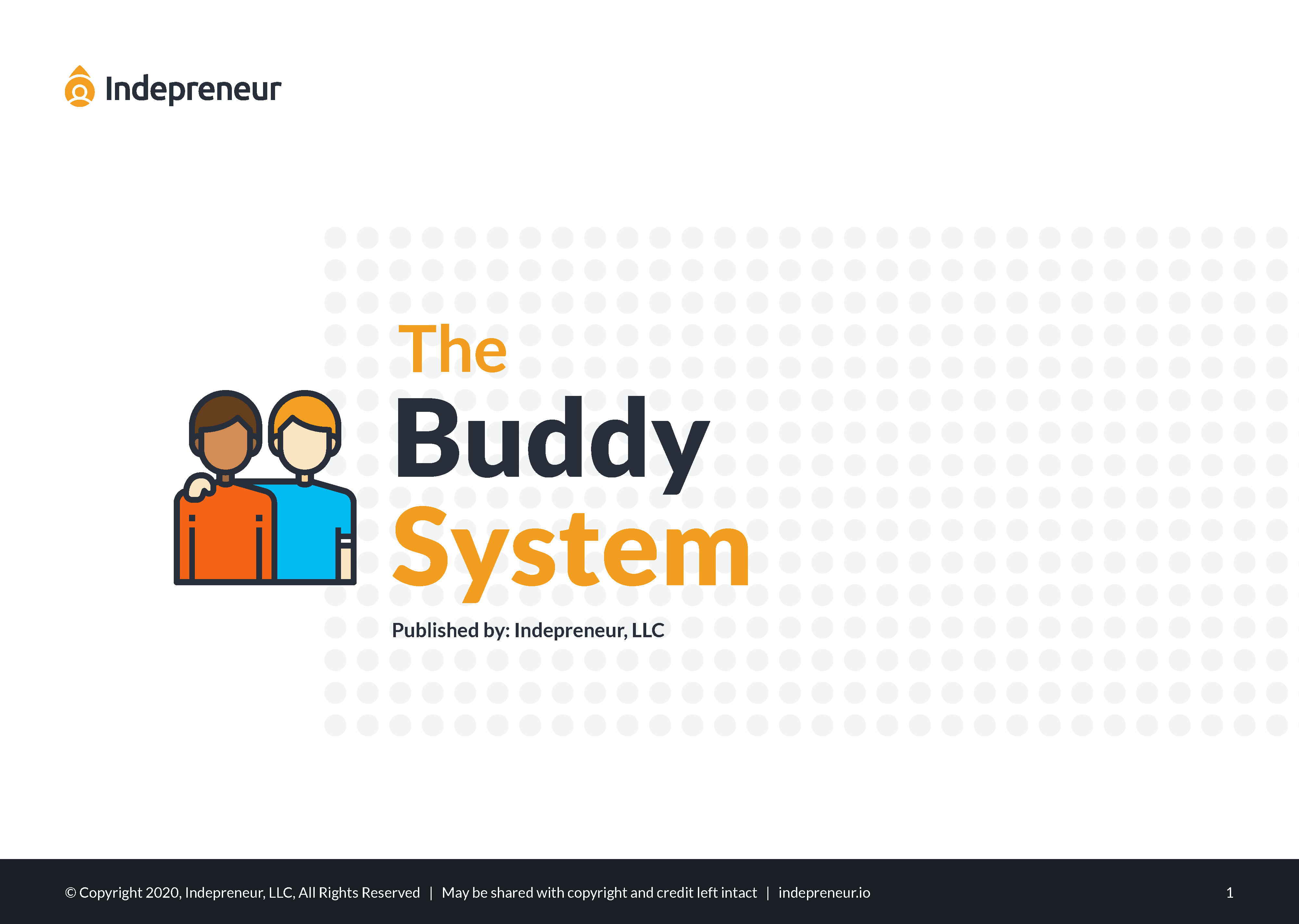 This training comes with a comprehensive workbook to supplement the video lessons and other training elements. Please download yours by clicking the button below.

DOWNLOAD YOUR WORKBOOK
Previous Lesson
Back to Module
Next Lesson